Board of Directors - Member

Tony Gonzalez has been an active member of the Phoenix Society community for over two decades. He sustained third-degree burns on 95 percent of his body in 1997 – and in 1999, Tony attended his first Phoenix World Burn Congress, which he attributes to helping him over social hurdles as a survivor. 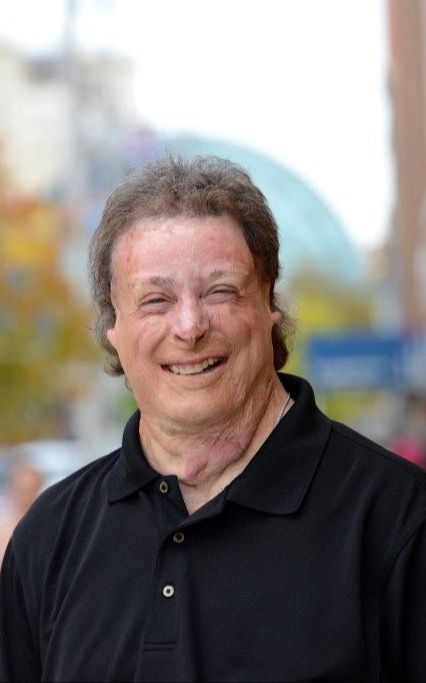