Board of Directors - Member

After nearly 40 years as a federal prosecutor, public defender, commercial litigator, trial judge, and Commissioner of the Minnesota Department of Corrections, Sheryl returned to school to attain her master of nursing degree in December 2013. She is scheduled to be awarded her Doctorate in Nursing Practice with a focus on health innovation and leadership with a minor in integrative therapies at the University of Minnesota.

At age 29, Sheryl was severely burned over 30% of her body in an airplane crash. Motivated by her desire to give back, she now works as the Burn Survivor Peer Support Representative at St. Paul Regions Hospital where she was once a patient.  She is also committed to working with burn survivors worldwide through her medical mission work. In addition, Sheryl works as an RN and at two homeless shelters for runaway youth in St. Paul, Minnesota. 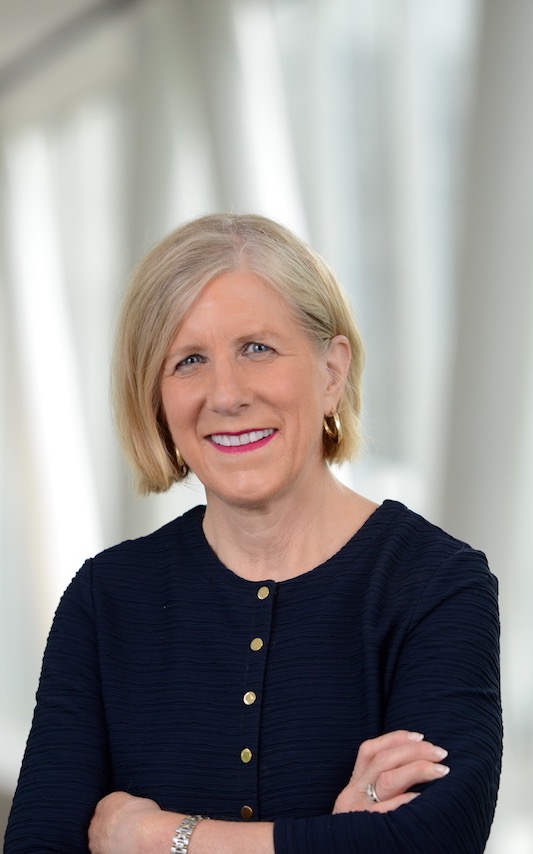