Is This Normal?  What Happens to Your Body in a Burn Injury and How to Advocate Your Needs with your Providers 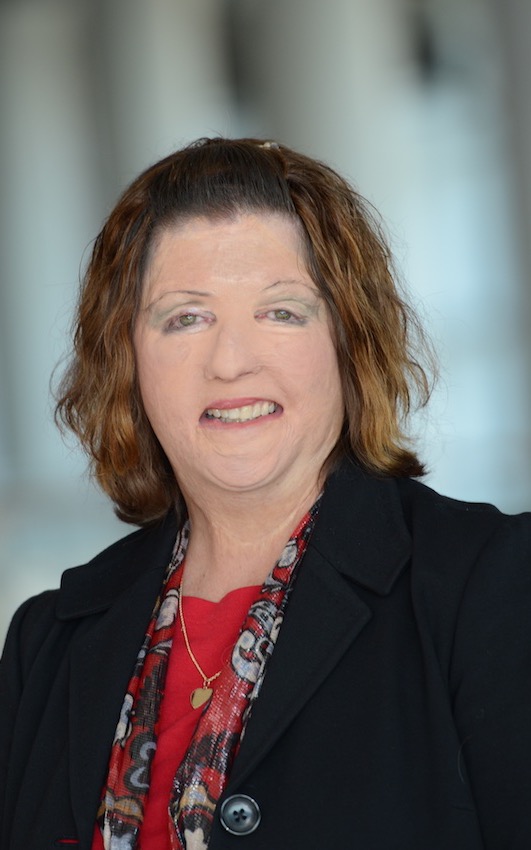