Deb Minton has built her 30-year career as a nonprofit executive, consultant, strategist, teacher, speaker and coach. As the Senior Director of Philanthropy and Strategic Initiatives, she oversees philanthropy, strategic initiatives and the expansion of Phoenix Society’s growing list of US and Global Corporate Partners in the healthcare, surgical, fire protection, insurance and tissue bank sectors.

Deb has served as a philanthropic consultant to Phoenix Society through her firm, Philanthropia Partners, since 2015, most notably leading the Never Alone Campaign. The campaign marked the first, and largest, fundraising effort for the organization solely focused on building capacity. The transformational campaign raised over $6 million to support expanded reach and scope of programming, increased access to critical resources, and the development of infrastructure.

Prior to founding Philanthropia Partners, Deb served as the YMCA’s Vice President of Development, where she built a comprehensive fund development department from the ground up. Her work there laid the foundation for an unprecedented eight-year, $30 million expansion effort that brought three new YMCA’s to the region. Deb also previously served as the Vice President of Development for Heart of West Michigan United Way. 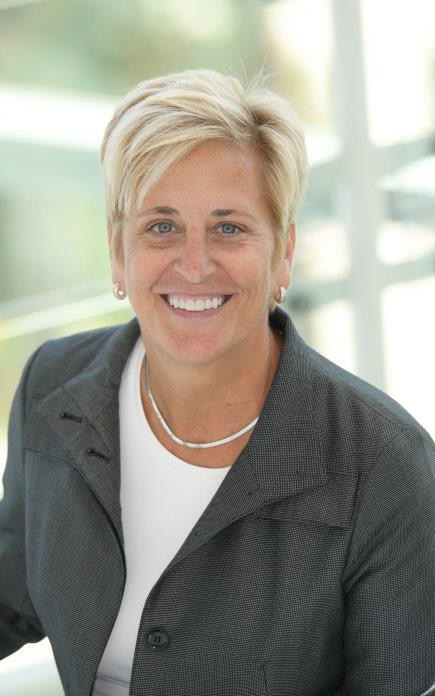