Telling Your Story to Make a Difference

Brad has trained thousands of media spokespersons and public speakers including a presidential candidate, several members of Congress, Olympic athletes, top CEOs, directors of nonprofit organizations and heads of government agencies. He’s prepared speakers for TED Global and TEDx Talks, the World Economic Forum in Davos, presidential debates, and thousands of other business- and issue-oriented presentations. His book, The Media Training Bible, has been Amazon’s top-selling title on the topic since its release in 2012. Prior to starting his businesses, Brad worked for ABC’s Nightline with Ted Koppel and CNN’s Reliable Sources, The Capital Gang and Late Edition with Wolf Blitzer. 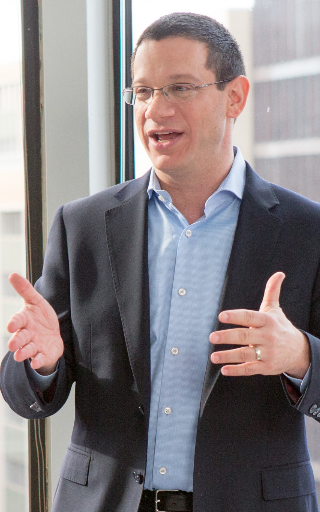