Amy Acton was named the Executive Director of Phoenix Society for Burn Survivors in 1998. She has dedicated her career in advocating for the expansion of burn recovery services and resources for burn survivors and their loved ones.

Her career started as a burn nurse and later a nurse manager, at the Spectrum Health Regional Burn Center, located in Grand Rapids, Michigan where she herself was treated at the age 18 for an electrical burn injury. Since joining Phoenix Society; Amy, along with the dedicated staff and volunteers of  Phoenix Society, has developed and expanded several national programs that have greatly increased accessibility to long-term recovery resources for those in the burn community.

She is the Chair of the National Fire Protection Association Board of Directors and also serves on the board of the Home Fire Sprinkler Coalition. Additionally, she has participated on numerous American Burn Association (ABA) Committees and was the founding co-chair of the Phoenix Society and ABA joint committee on Aftercare and Reintegration. In 2002, she was awarded the ABA Burn Prevention Award for her work promoting the survivor’s involvement in state-based fire-safe cigarette legislation which was adopted in every state. In 2013, the ABA awarded her the Curtis P. Artz Distinguished Service Award honoring her for her outstanding contributions in the burn care field. 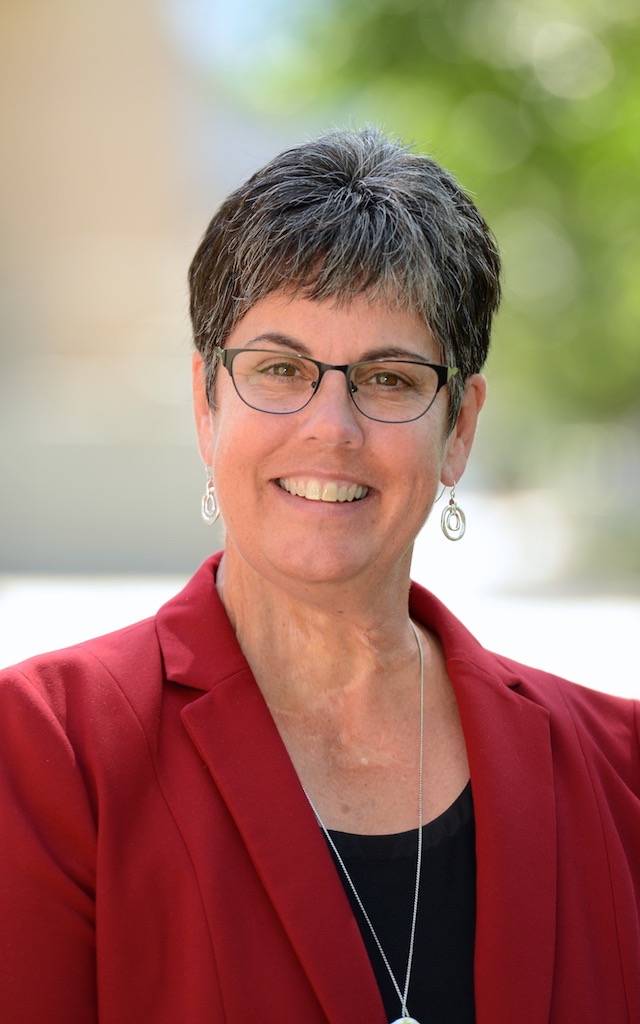